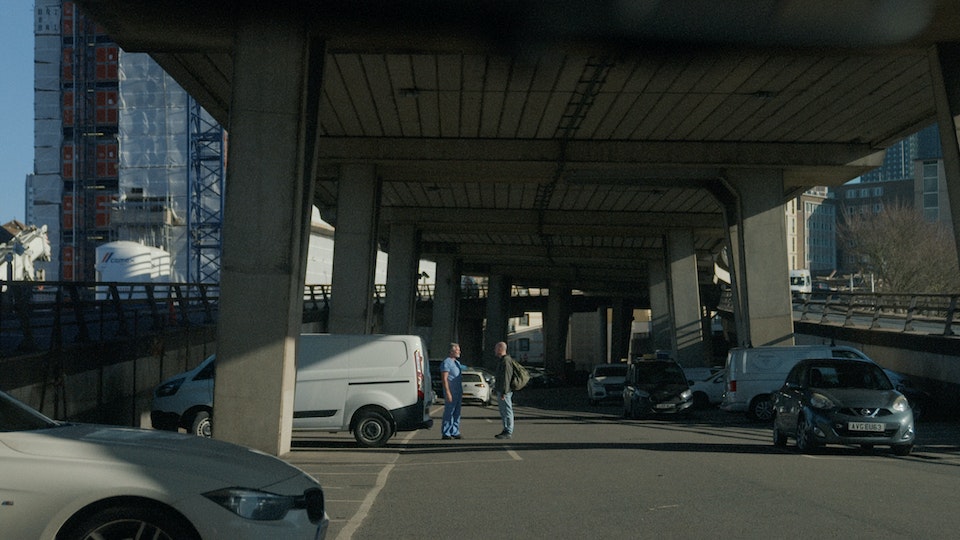 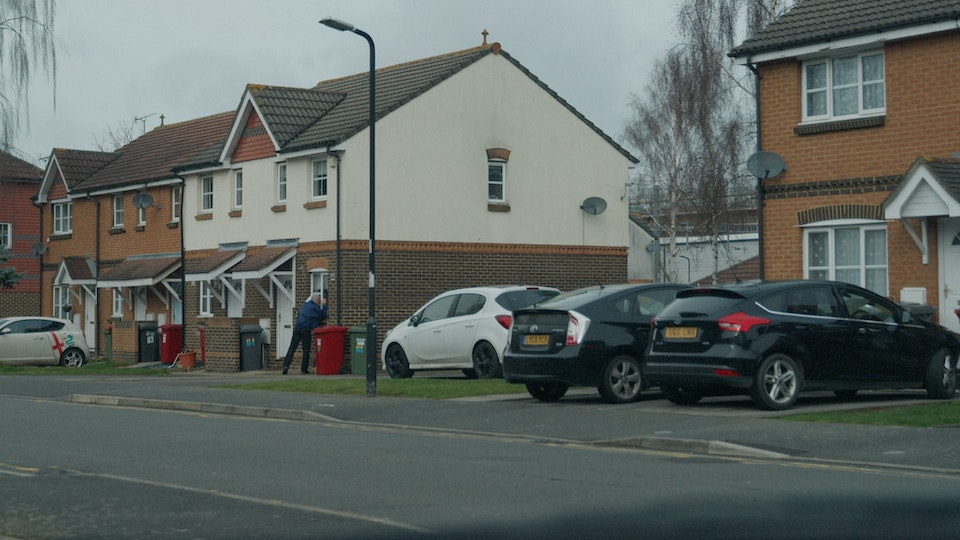 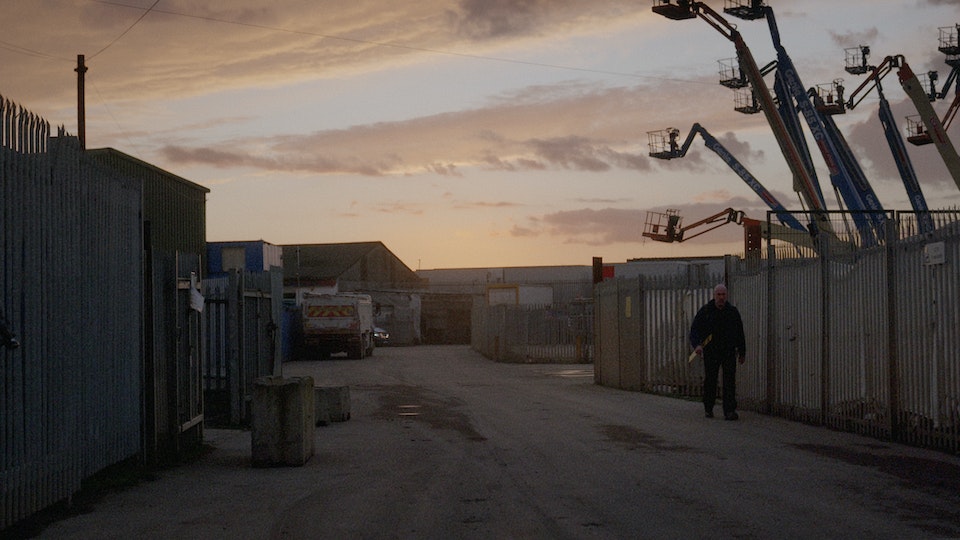 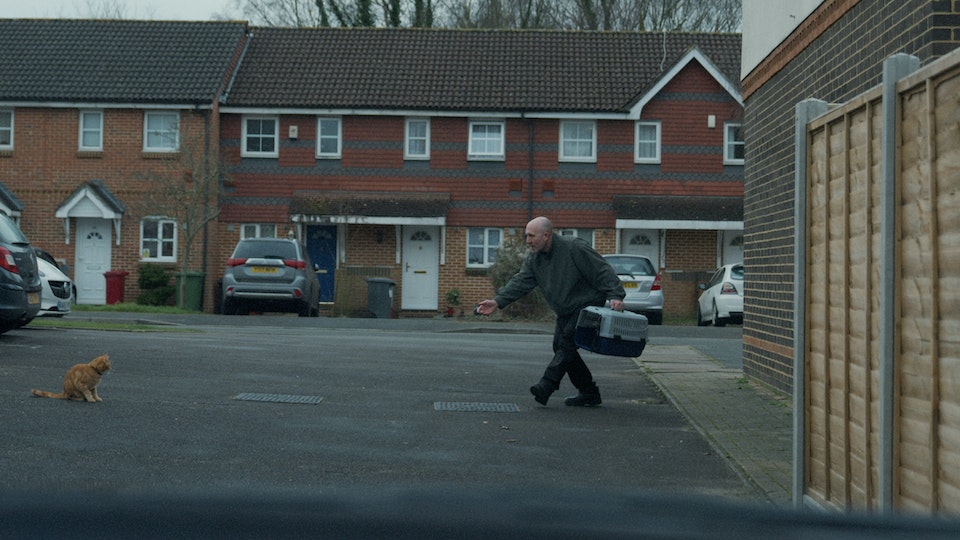 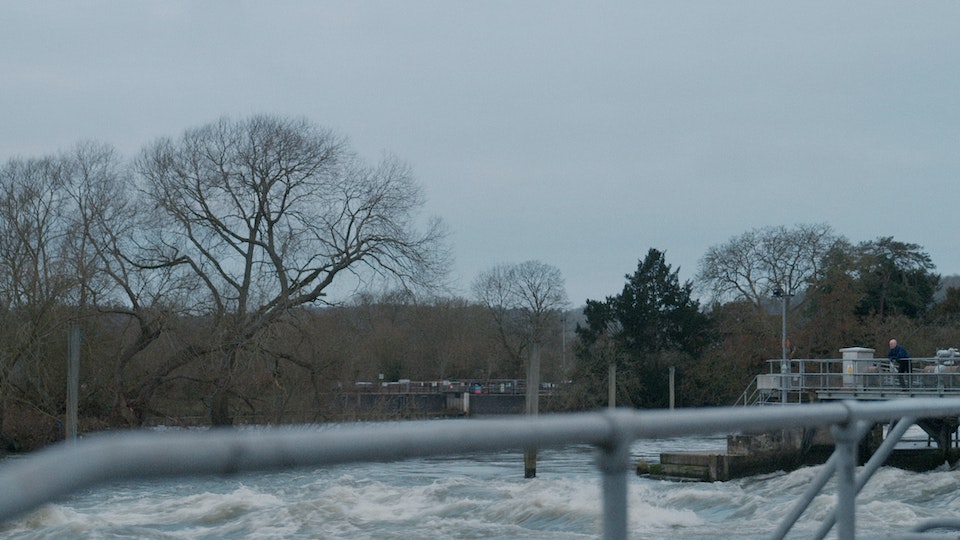 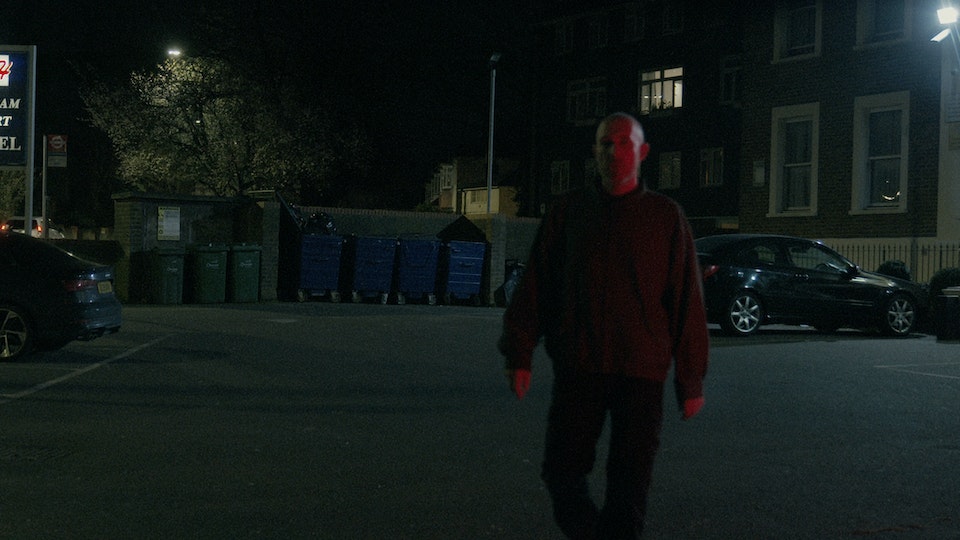 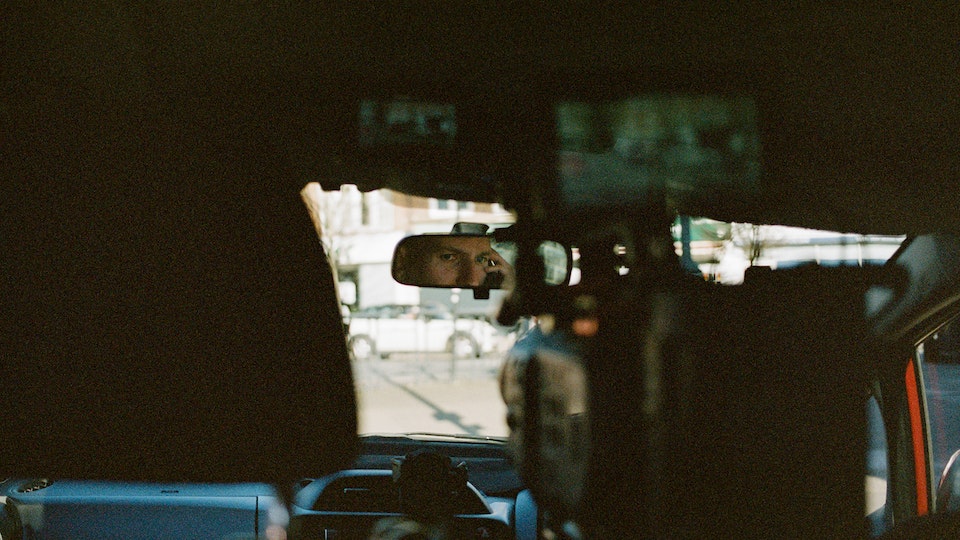 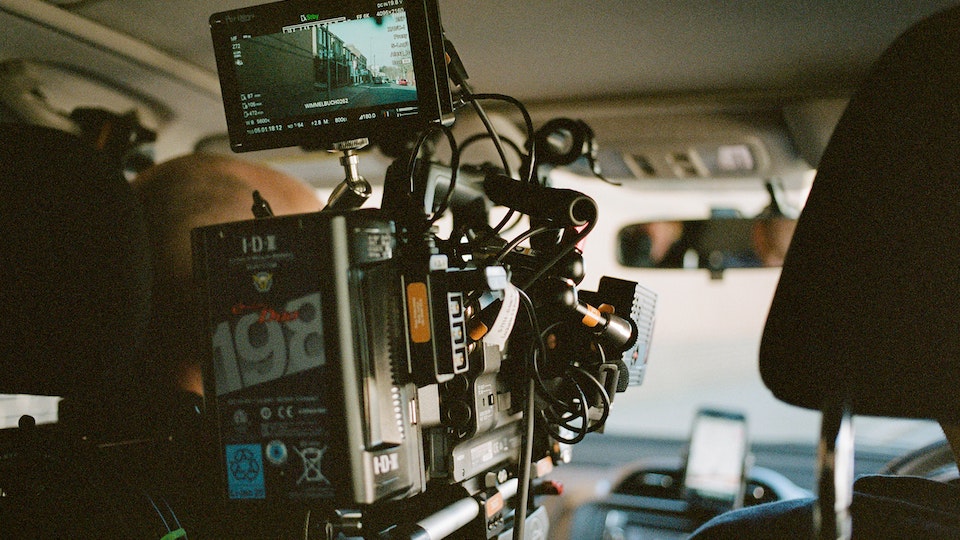 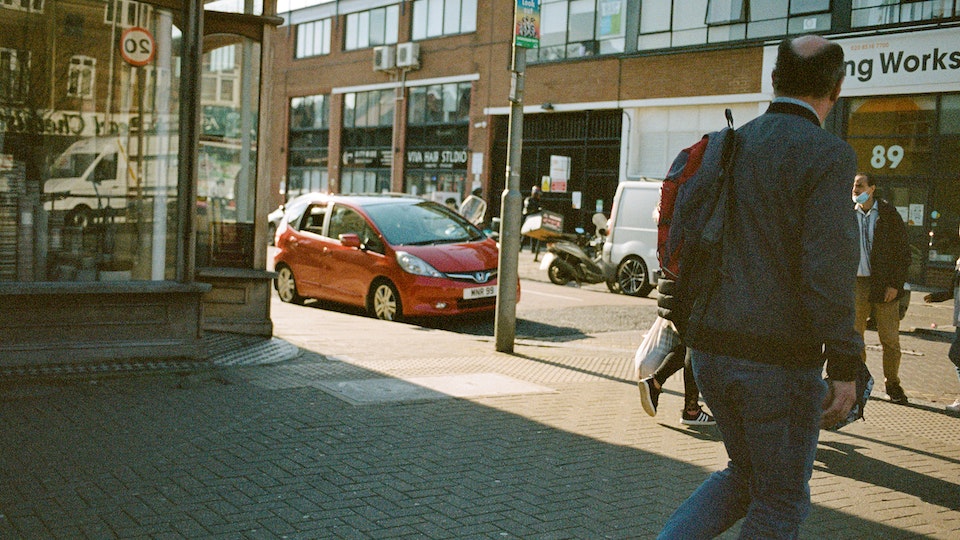 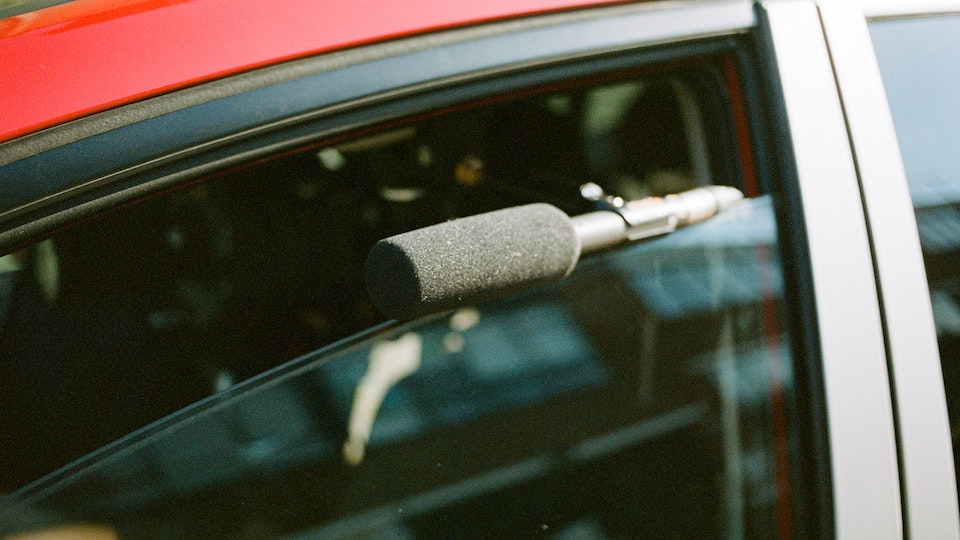 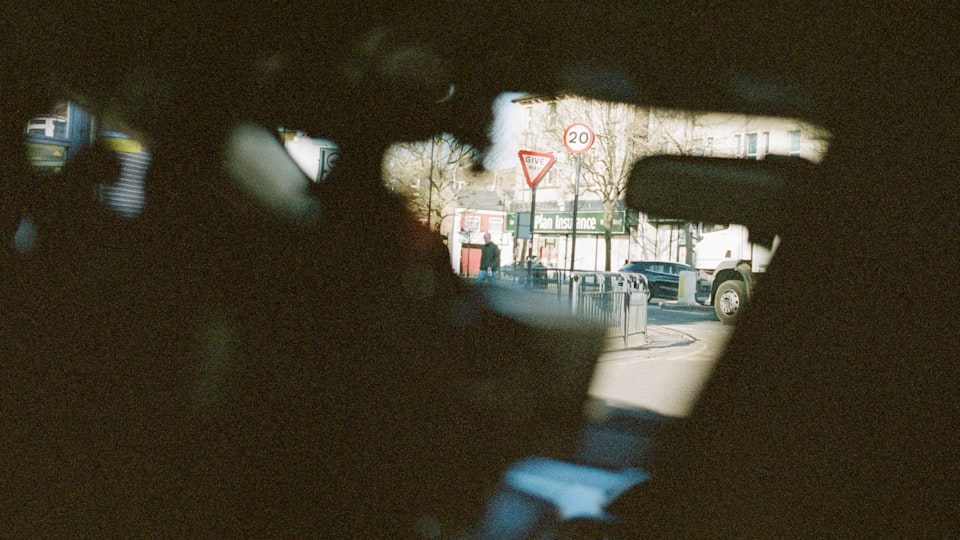 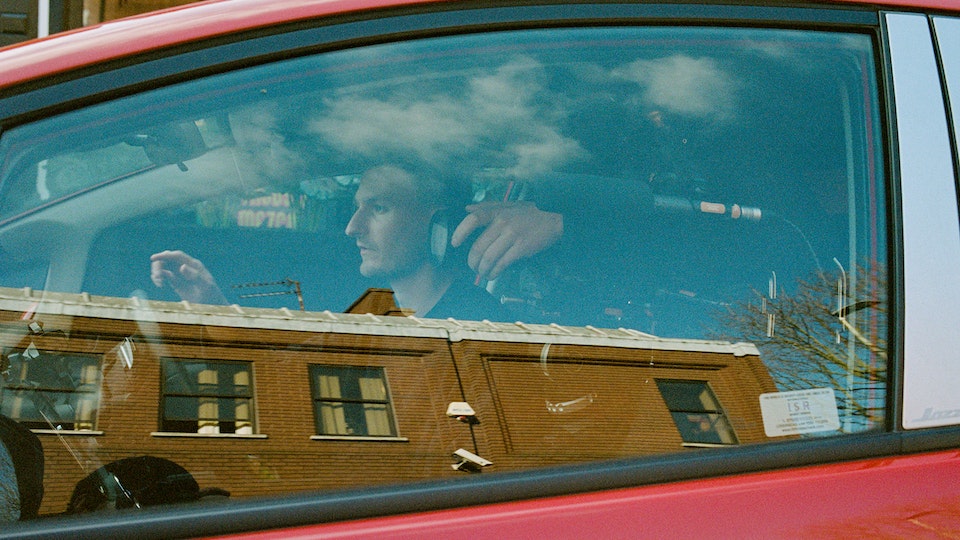 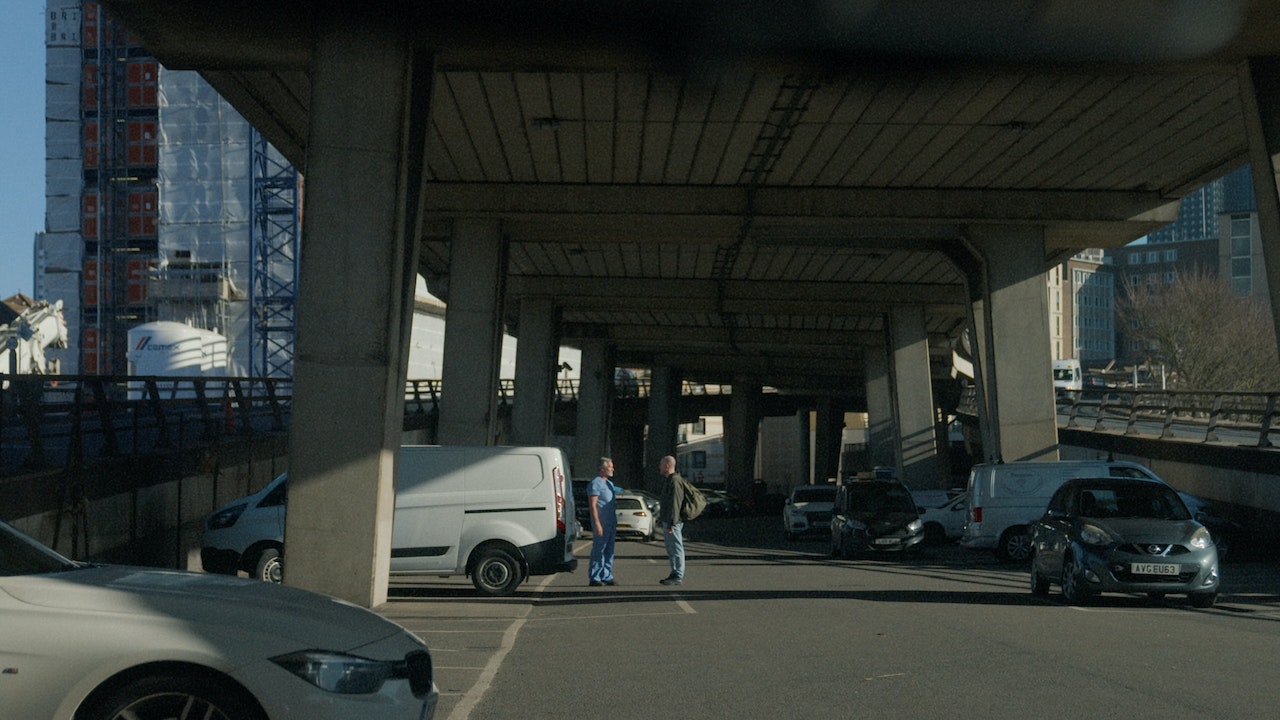 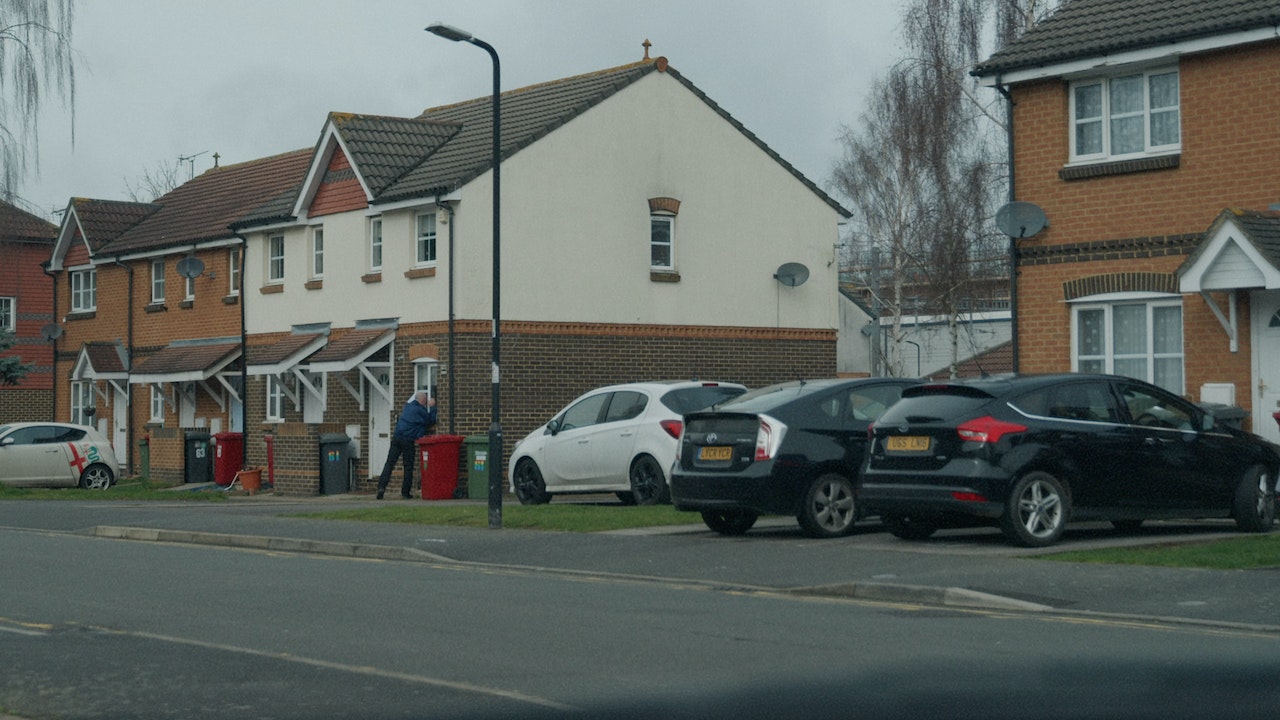 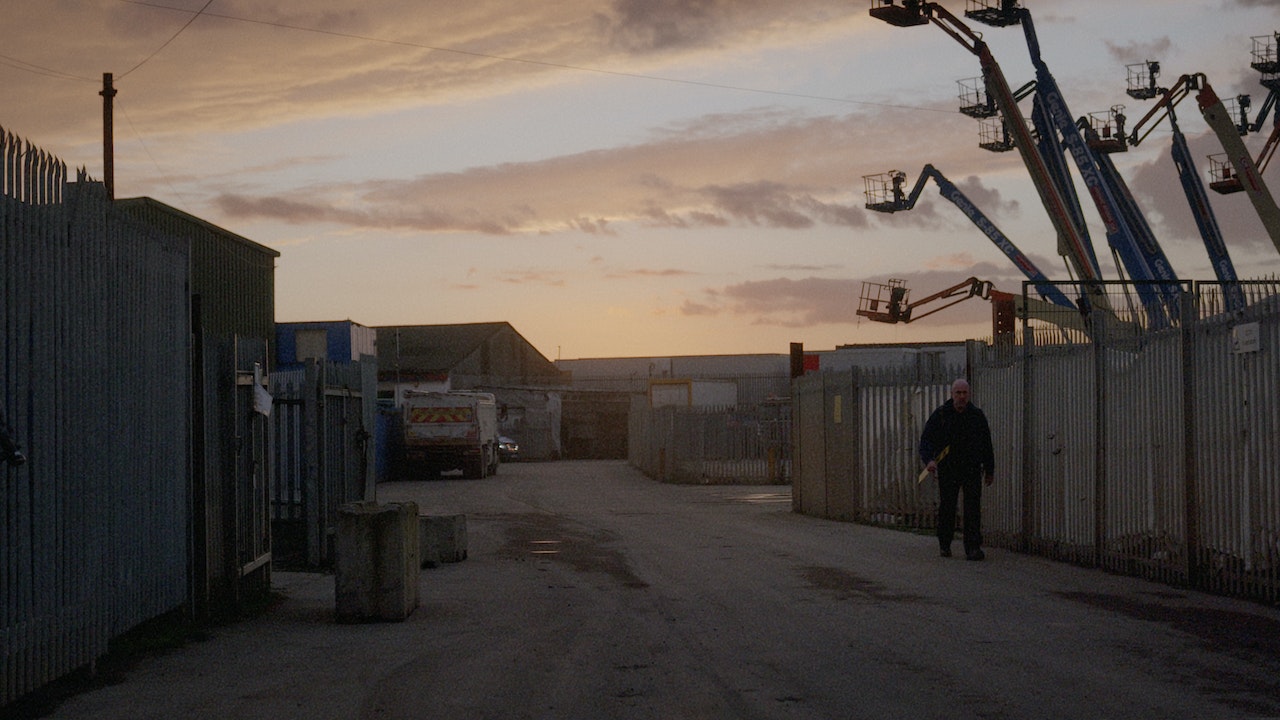 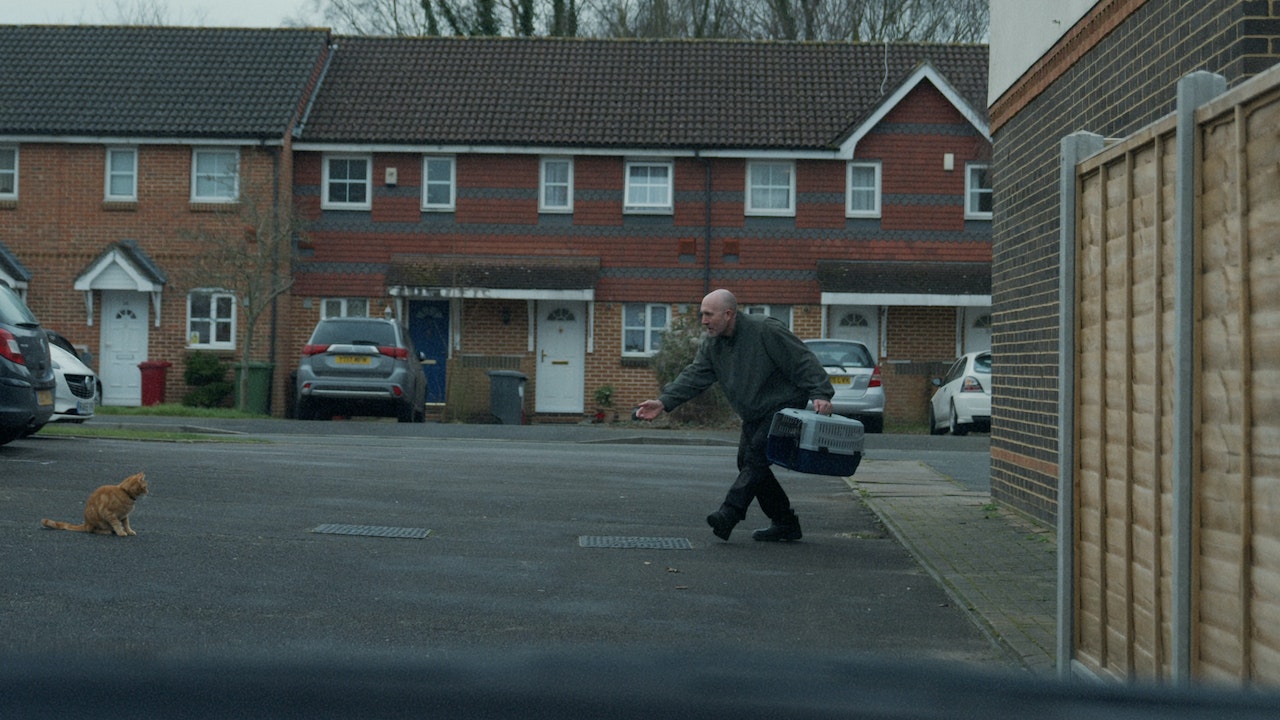 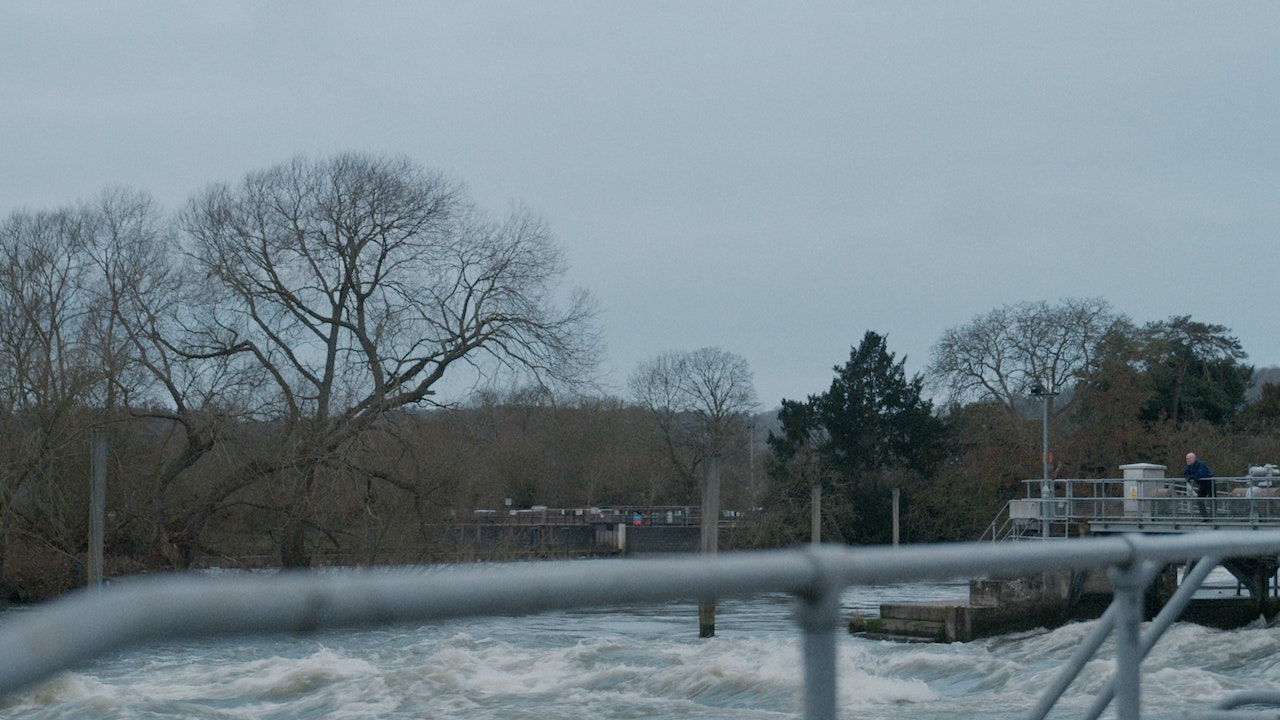 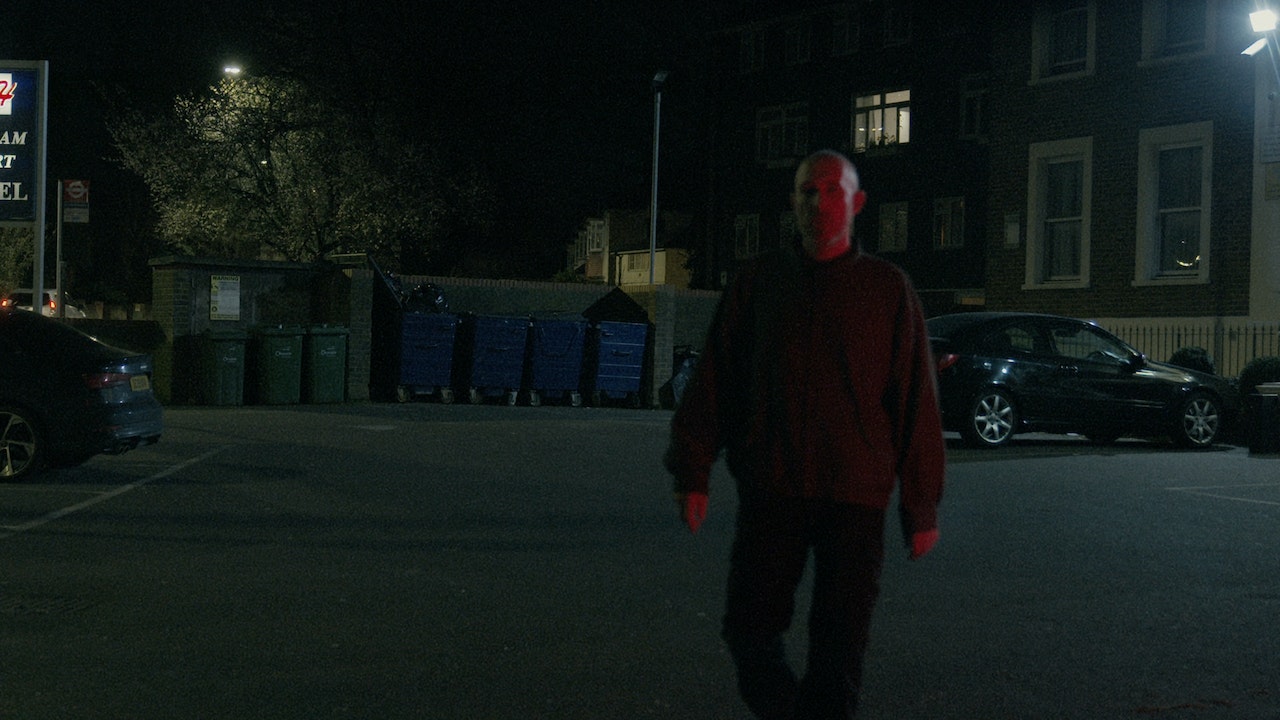 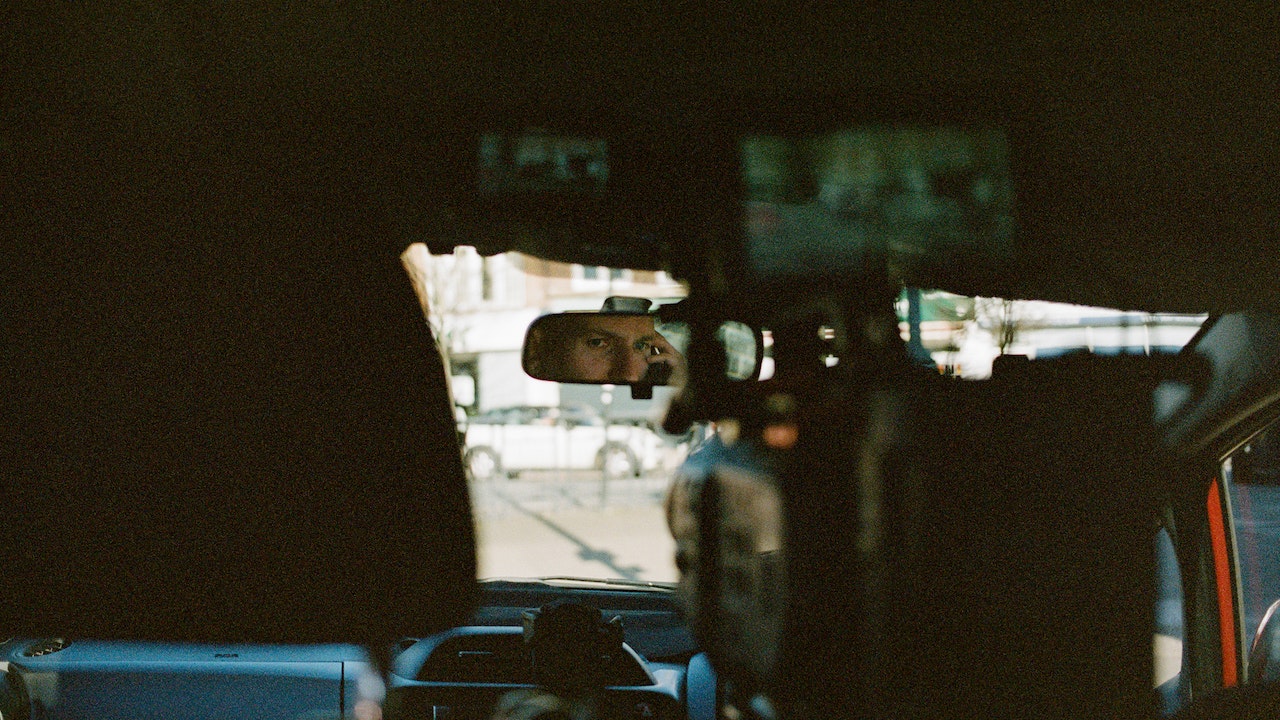 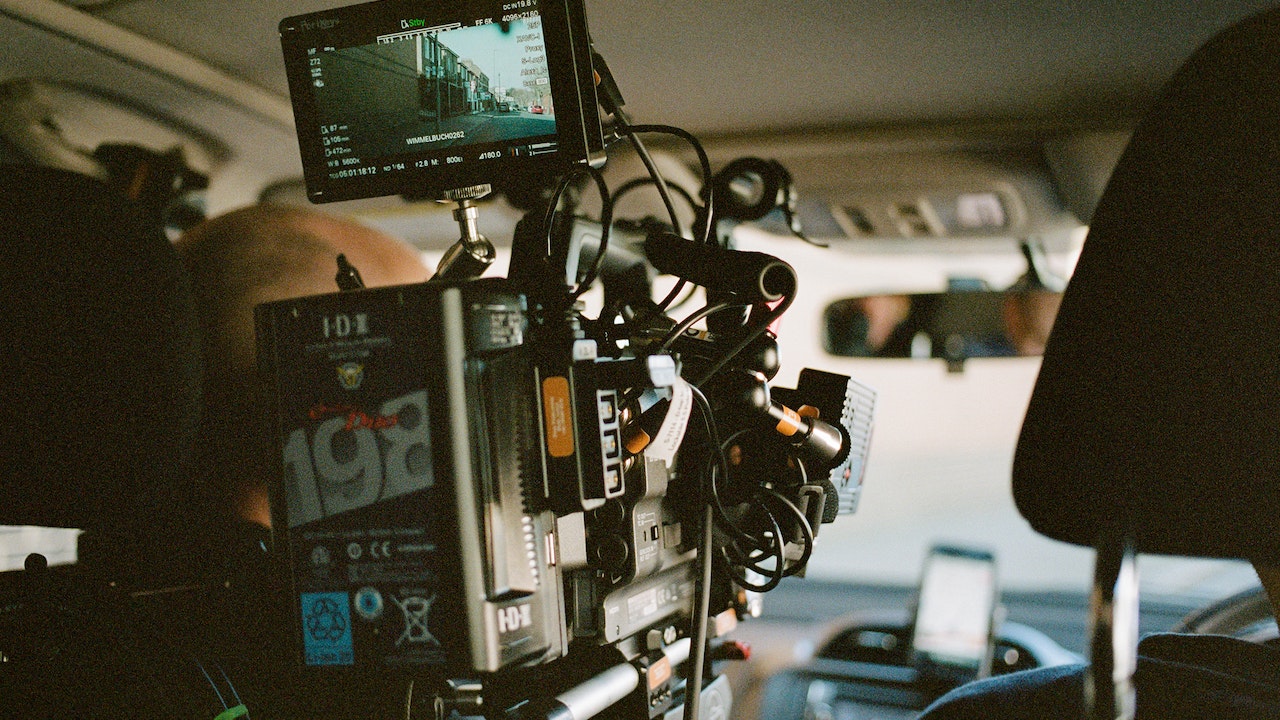 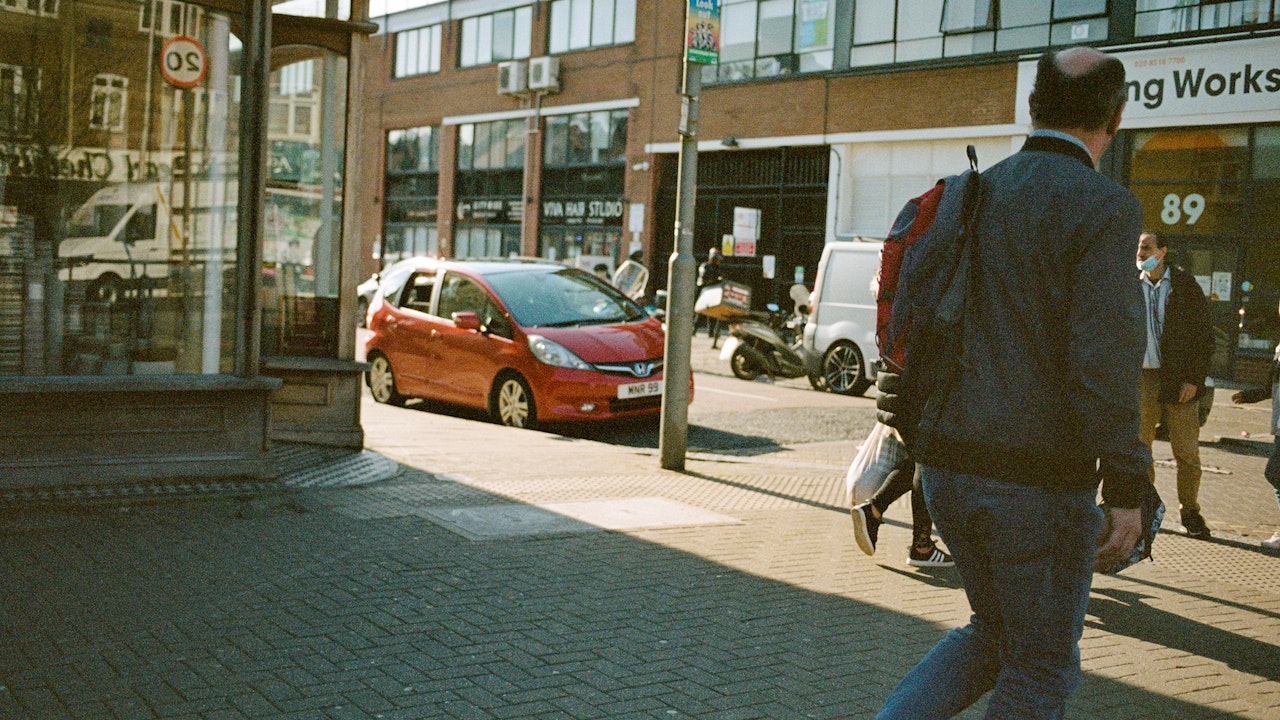 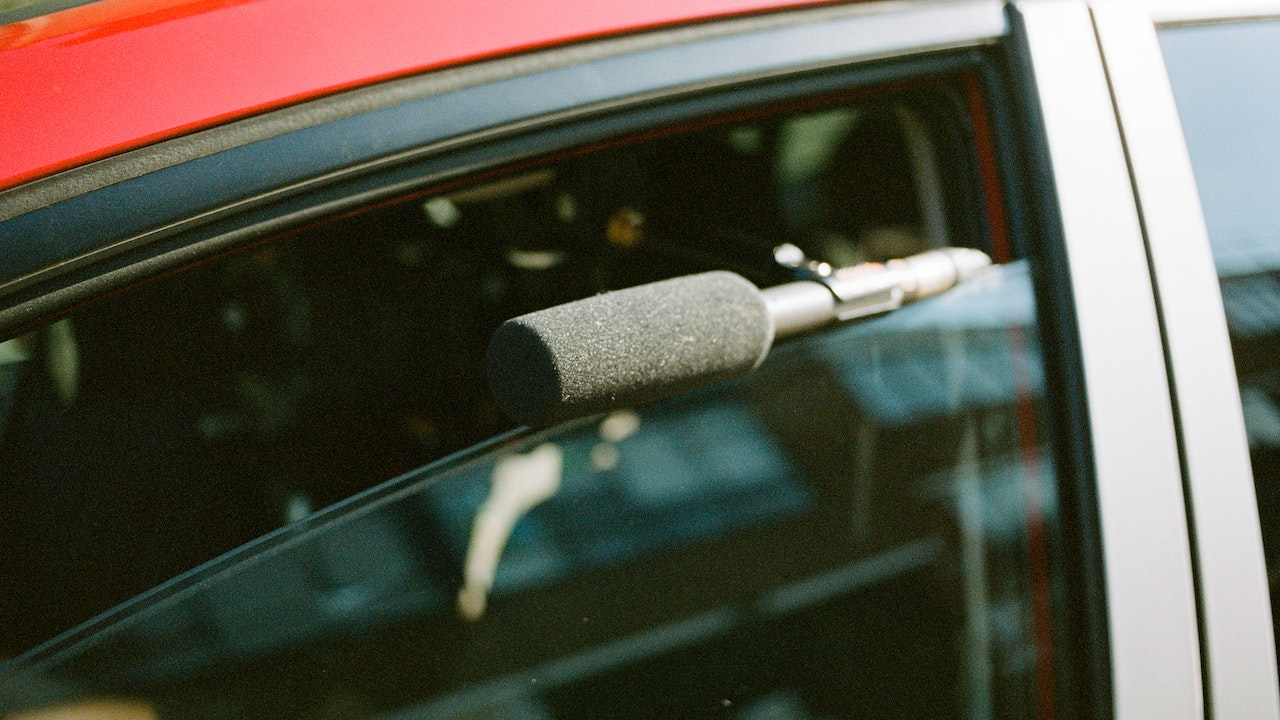 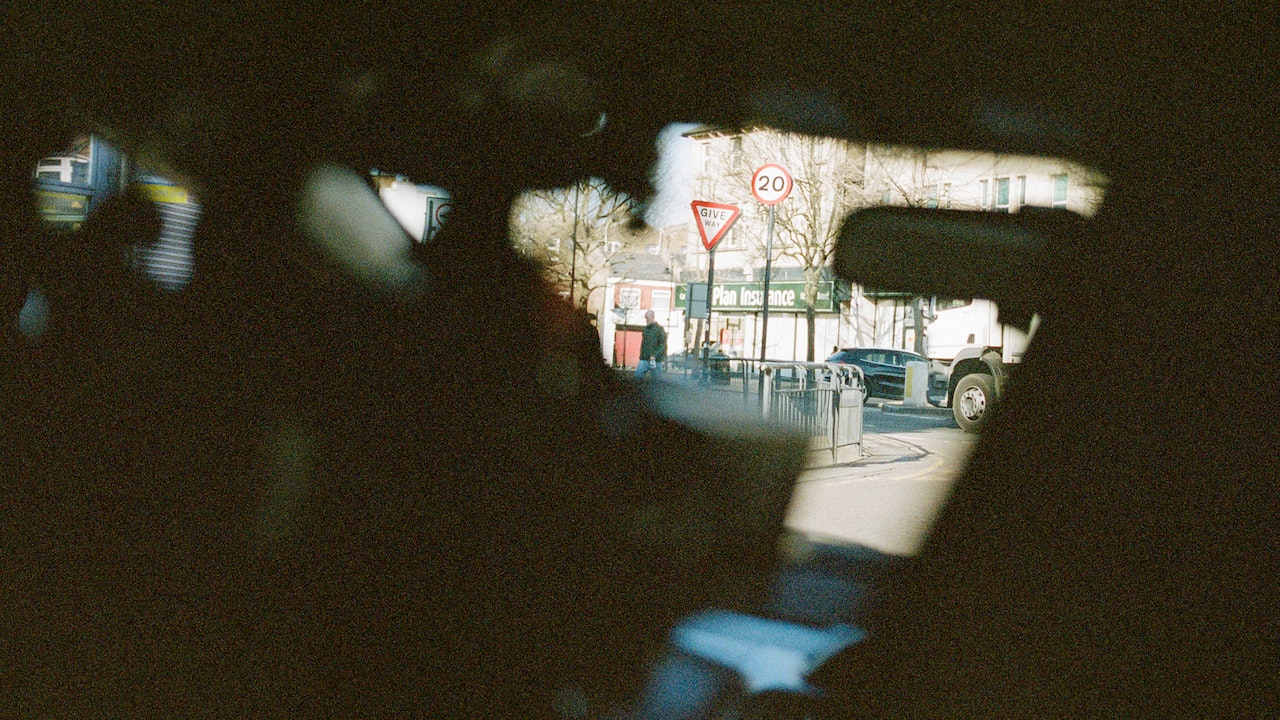 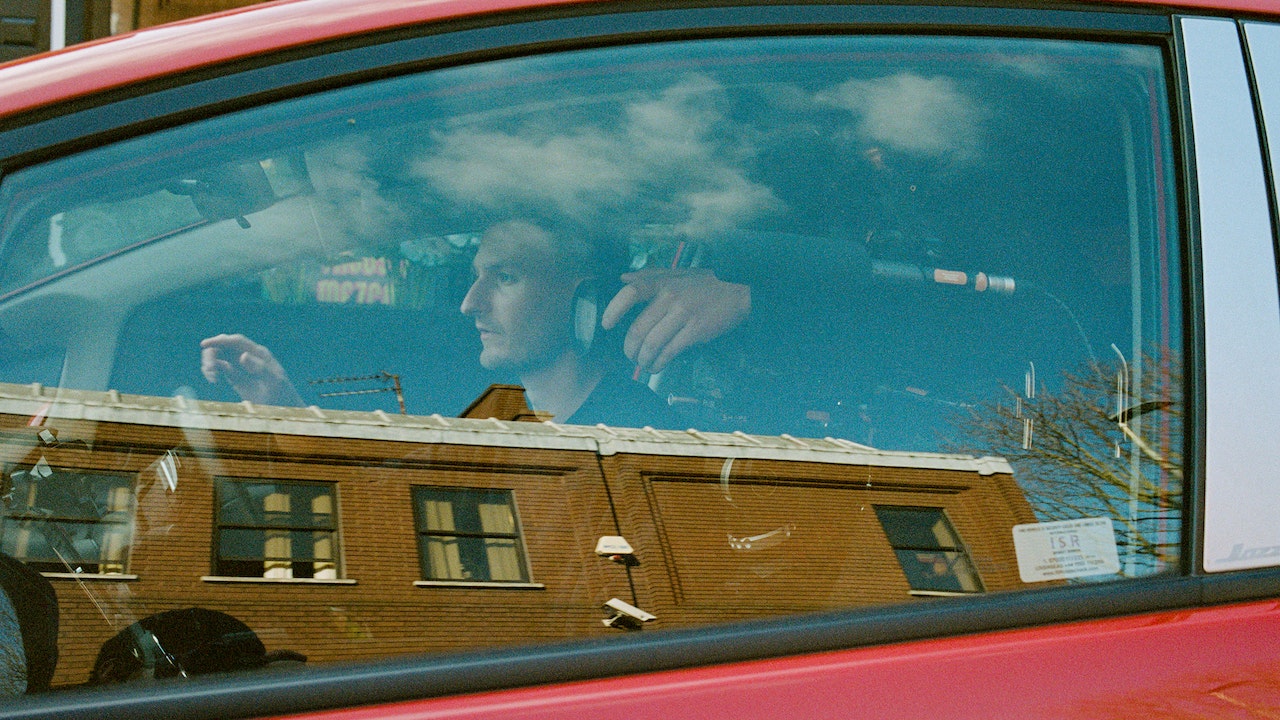 Two siblings follow a man’s movements from the confines of their car. Constructed as a moving-image Wimmelbook, the audience must take a front seat role: closely observing and scanning each scene in order to unravel the film’s mystery.

'Wimmelbook' was concieved in lockdown, and shot in early 2021. The project was filmed entirely covertly from within a car: the lead actor performing unbeknownst to the civilians around him. The film is currently being submitted into festivals.